Erasure Announce New Album for May

on March 07, 2017
Erasure are back! They have announced the release of their seventeenth studio album which will be entitled ‘World Be Gone’. ‘World Be Gone’ features ten new tracks written, performed and produced by Erasure and was mixed by Matty Green and it will be available on CD, Vinyl, Cassette (with download code) and via Digital Download. The album will be released via Mute on May 19th 2017. 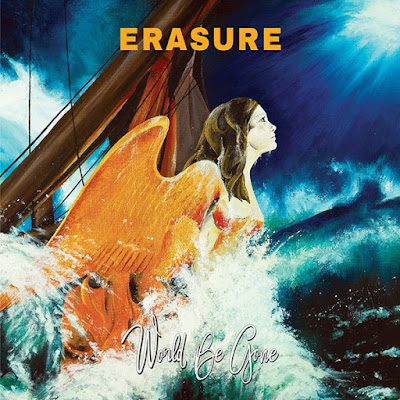