on March 15, 2017
Alphaville are back with a brand new studio album! Their eight studio album is called 'Strange Attractor' and it is the first release in seven years. The album includes 13 new tracks including "Heartbreak City" which is the possible first single. 'Strange Attractor' is expected to be released through Polydor on April 7th. 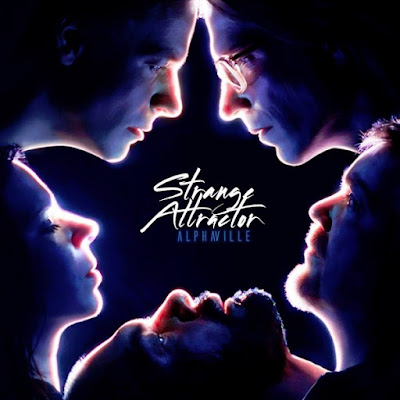