on February 09, 2017
Twenty five years ago, Opus III topped the UK charts with "It's a Fine Day" reaching #5. The single was actually a cover and house makeover of the classic by Jane released in 1983 and written by poet and musician Edward Barton. The song's video below featured the singer Kirsty Hawkshaw (with her standout shaved head and bodysuit) performing and dancing. 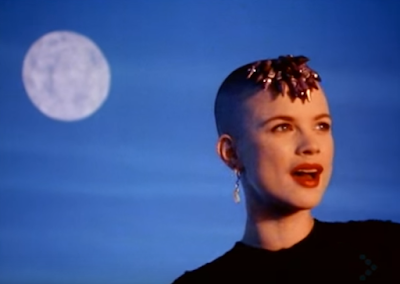