on February 12, 2017
End of last year, we discovered another interesting music act that we thought would be worth sharing here. Her name is Roxanne Clifford and she is not a new face to the music biz. Already with her band Veronica Falls she made first steps into indie pop. Now the things have changed for her, she took a new name and adopted a completely different music style and musical arrangement. Under the name Patience she discovers the new world of synth pop and minimal wave. Her debut "The Church" was released on Night School Records in 2016 and the second single "Pressure" followed soon after. She seems to be doing well in the new footsteps and we hope to hear more from her in 2017. 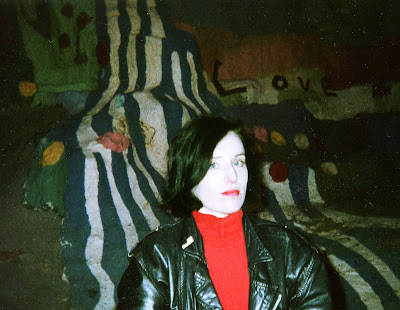