on January 11, 2017
First head up for this year is the news that Transfigure finally have released their debut album. Following their EP releases from 2014 and from last year, comes their first long player. The album will be entitled 'Translation' and it will contain 8 tracks, out of which the lead track "Fields" was already featured on their EP from last year.

Hailing from Newcastle, the duo reflects the city club feel in some songs while on the other hand they also tend to be emotional and introspective. Musically they collect and end echo the best from the late's and and early 90's electro forms from the likes of New Order, Pet Shop Boys and St Etienne. 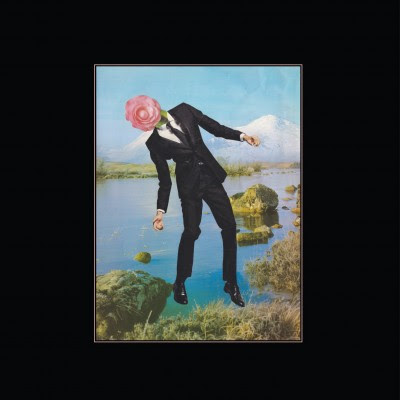