on January 27, 2017
Sixth June have announced the release of a brand new studio album titled 'Virgo Rising'. This will be their first album in four years and a follow up to their debut 'Everytime' released in 2010. As for now only the lead track "Night Before" is available for listening. Nice to hear some Sax mixing with the usual Sixth June arrangement. The album will be released through Aufnahme + Wiedergabe and is already available on pre-order. 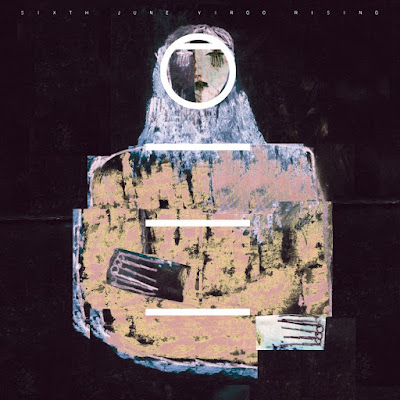