on January 16, 2017
Piano Magic are back with a brand new album which celebrates 10 years of Piano Magic. The band released their debut album 'Popular Mechanics' in 1997 and another eleven studio albums followed to this date. This new album was recorded in London between April and August of 2016 and features guest appearances from Peter Milton Walsh of The Apartments, Audrey Riley (go-to cellist for The Go-Betweens, Nick Cave and more). ‘Closure,’ will be formally released by Second Language Music on January 20th 2017 worldwide on CD, 180gm vinyl and digital download formats. The first single form the album is entitled Exile and can be streamed below. 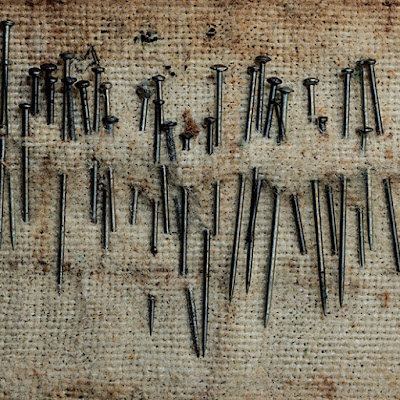