'No Plan' EP Marks One Year of David Bowie's Passing Away

on January 11, 2017
A year after his passing away, a new EP has posthumously been released through Columbia and Sony. This release is entitled 'No Plan' and it is coinciding with what would be David Bowie's 70th birthday. Some songs appeared in the Broadway musical Lazarus and were originally recorded during the Blackstar sessions. The EP is out now digital with the lead track "No Plan". 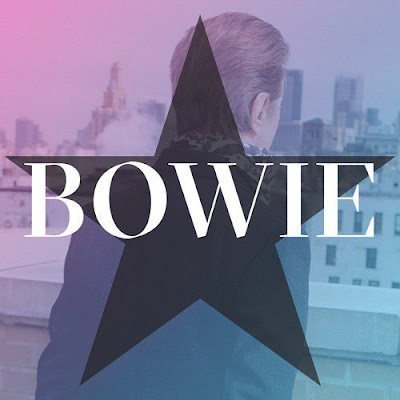