on January 23, 2017
Goldfrapp are back! The band announced through their official page that their 7th studio album will be entitled 'Silver Eye'. As all the previous releases this one will be released through Mute and the first single of the album "Anywhere" can already be streamed below. As per first single it seems that they are mixing their upbeat and downtempo styles. The album will include 9 more tracks and is officially set for release on March 31st 2017. 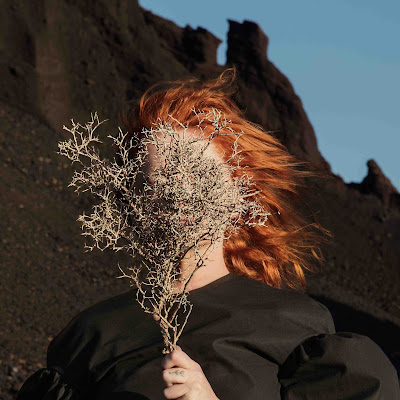