on January 20, 2017
In 2016, we had a huge crush with their song "The Heiress" and this is where the story with Drab Majesty begins for us. Happy to see that they have released a new album. The new album will be entitled 'Demonstration' and for those who never listened to them, Drab Majesty blend goth with 80's synths and art post-punk sound and visuals, recalling Clan of Xymox and the Cure. The band will also embark on an extensive tour which will include Europe as well. The first single from the album entitled "39 by Design" is already available on Youtube. 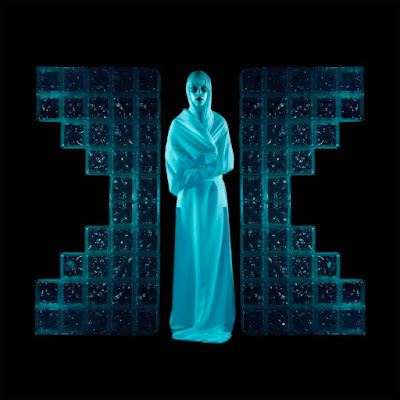