on December 21, 2016
Time for our last Next Wave for this year! We go East with the sound this time and would like to introduce Raw Moans, the project of Joseph Vorachack which also features Michael Thibodeaux (instrumentals, production).
Before starting his own musical creation, he was member in several music groups including Wavves and his own living room has inspired him to start his own DiY thing. That is how the idea of Raw Moans was born. After he has teamed up with Michael, soon after they released their debut EP 'Safe Sex'. This is a tribute to musicians and who lived and died from complications due to HIV/AIDS. This is reflected through lyric collages, allusions, and re-workings of songs by musicians, such as Arthur Russell, Klaus Nomi, and Eazy-E, over original instrumentals and melodies.
Please follow the link to explore the sound of Raw Moans. 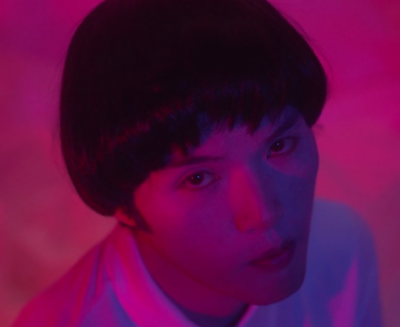