on November 23, 2016
La Femme have returned this year with their second album 'Mystère'. One of the leading tracks and the first single is entitled "Sphynx" and it was released earlier this year in March. The super exciting video for this songs was directed by Marlon Magnée and Aymeric Bergada du Cadet. I'm sure this video will make it into the top ten best videos of 2016. 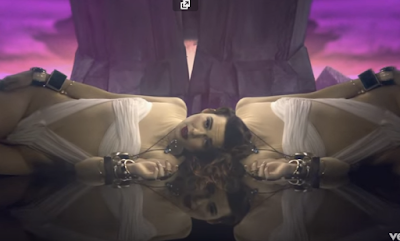