on November 08, 2016
"Go" was the second single release for Moby released 25 years ago. The song was featured on his self titled debut album and released on Instinct label. "Go" samples "Laura Palmer's Theme" from the television series Twin Peaks and the titular vocal from Tones on Tail's song "Go!". The "yeah" vocal which features prominently in the track is actually a sample from soul singer Jocelyn Brown, taken from her 1985 single "Love's Gonna Get You"; this sample remains uncredited. The video was directed by Ondrej Rudavsky. 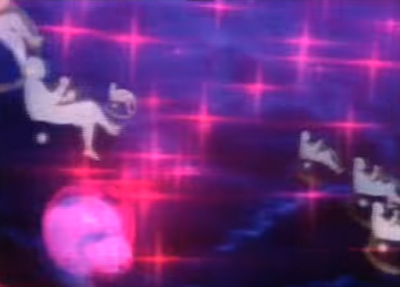