on October 13, 2016
Japan Suicide is a goth rock band from Italy which was formed in 2007 have released their second album 'We Die in Such a Place' last year. They mix Gothic rock with Post Punk and produce a very unique and dark sound. Last year in December, they have released a very arty video for the song "A Mood Apart" which was directed by Francesco Brunotti. Their album 'We Die in Such a Place' was released through Unknown Pleasures Records. 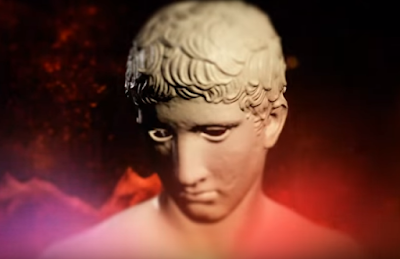