on October 11, 2016
Depeche Mode have announced the release of a brand new album 'Spirit' which will be out in spring 2017. There is not much detail about it other than that it will be produced by James Ford and that it will be followed by a huge European tour. Before that, right on time if you don't have an idea for a Christmas present, comes DM's 'Video Singles Collection'. Group's First-Ever Career-Spanning Anthology will presents Group's Original Music Video Singles from 1981 to 2013 in a 3DVD DigiPak. The 3DVD set will include more than three decades worth of Depeche Mode's international hit singles as lensed for the group's mind-blowing progression of innovative and provocative music videos directed by a who's who of cinematic visionaries including Julien Temple, Anton Corbijn, D.A. Pennebaker, John Hillcoat and others. The compilation is set for release on November 11th.
More info here. 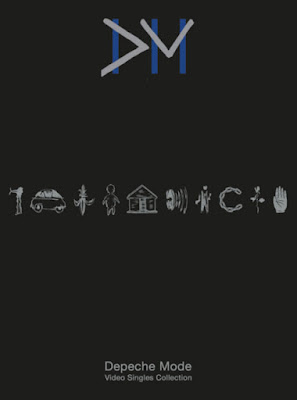