on September 08, 2016
Long out of print debut album by Trevor Herion 'Beauty Life' will be reissued for the first time. The album was originally released in 1983 on Interdisc label and featured 4 singles, including the debut "Kiss of no Return" and "Love Chains". Trevor was also previously involved in groups The Civilians and The Fallout Club. Hope one day all his recording material will be released on a compilation. This album will be reissued through Lost 80's Record Company. 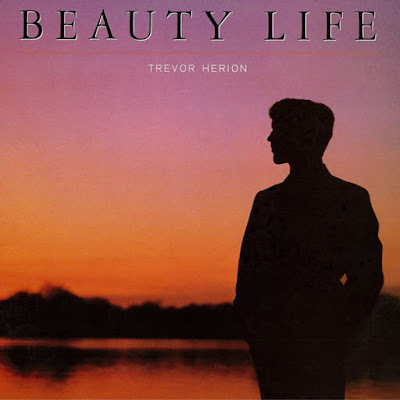