The Human League to Release a Four Disc Anthology

on September 26, 2016
Earlier this month, the Human League have announced th release of 'A Very British Synthesizer Group: The Anthology', a career spanning anthology on four discs. Covering almost 40 years in music, the first two CDs will include the single releases all the way from "Being Boiled" up to "Sky". The third CD is packed with previously unreleased early versions of 17 songs, and the DVD which completes this set is crammed full with promo videos and, more interestingly, twenty-one their appearances on the BBC. 'A Very British Synthesizer Group: The Anthology' will be released on 18 November 2016. They will support this release with a UK tour in December. 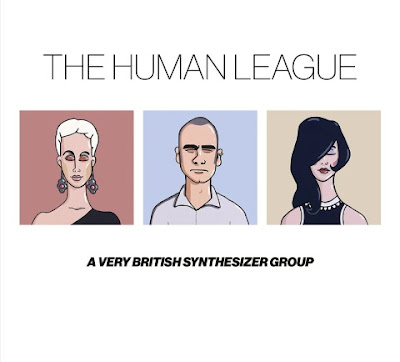