on September 08, 2016
Black Marble have announced the release of a brand new studio album. This will be their second release and the follow up to 'A Different Arrangement' released in 2012. The new album is entitled 'It's Immaterial' and will be their first album released on 'Ghostly'. Bass driven "Iron Lung" has been announced as the lead track form the album which is set for release on October 14th. 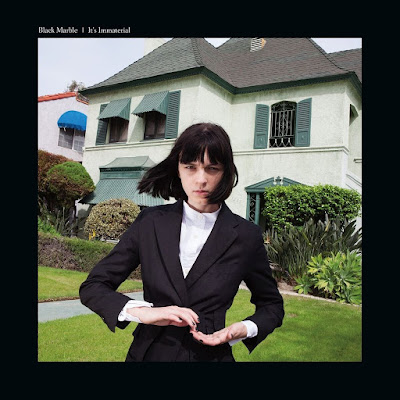