on July 07, 2016
White Lies have announced the release of a brand new studio album. The album will be entitled 'Friends' and this will be their fourth release. 'Friends' will include ten new studio tracks including "Take it out on Me" as a first single. The album is set for release on October 7th on BMG. 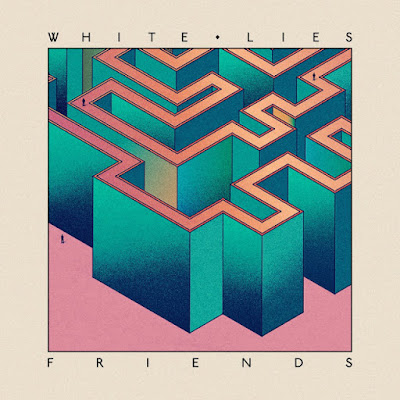