on July 08, 2016
Twenty five years ago in July 1992, The Shamen entered the UK charts with LSI (Love, Sex, Intelligence). They managed to reach Top tens in Finland, Sweden and UK with this track and it remained as one of their successful single releases to date which included Jhelisa Anderson on vocals. The song was taken from the album 'Boss Drum' released during the same year and the video for it was directed by Mathew Glamorre. 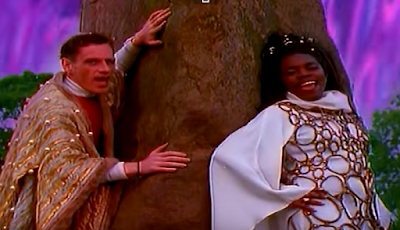