on June 24, 2016
New Order have announced the release of a brand new Singles compilation. This will be a revision of their compilation which was released in 2005 and included some errors. These new edition add "I’ll Stay With You" from 2013’s "Lost Sirens", but sadly no track from the last year's album 'Music Complete'. This will be available as a heavyweight 180 gram 4LP vinyl box set and a double-CD and is released on 9 September 2016. 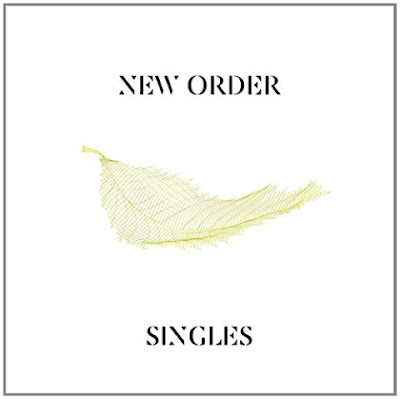