on May 16, 2016
Jef Barabra have released a brand new single Sex Machin/ Sex Machine. This is their first official release since their brilliant album 'Soft to the Touch' from 2013. The song was created in transcontinental collaboration with reclusive Toulouse-based bedroom producer Pieuvre and released through Fixture Records. The video for the song was directed by Alexander Storm. 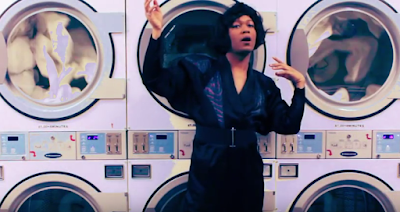