on May 12, 2016
Liste Noire have released their debut album 'Brace' last month. The band formerly know as Velvet Condom, debuted last year with their brilliant EP 'Afire Afire' which was one of the best EPs for us in 2015. The new album features nine new tracks and it was recorded and produced by the band in Berlin. The album was officially released on April 26th. 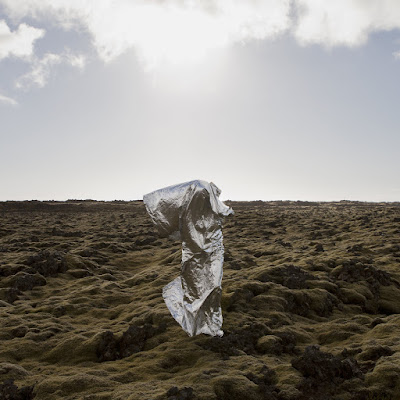