on April 07, 2016
Los Angeles based record label Cleopatra Records has announced the release of 'Girls on Film Demo' 1979 EP. This release is an evidence of early Duran Duran recording material when the band was still unsigned and featured Andy Wickett on vocals. Two years later the band will release their official debut album and EP. "Girls on Film" might a bit raw and DIY compared to the later version which will score an international hit for Duran Duran. The EP is already out in the USA and will be relased in the UK on April 29th. 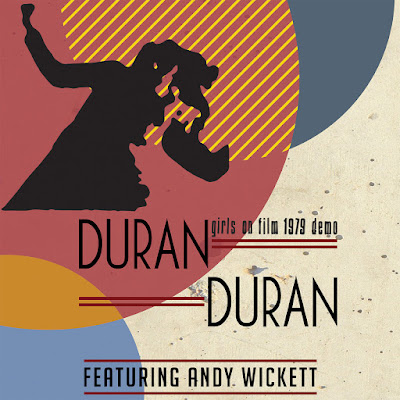