Air to Release a Twenthy Years Anthology in June

on April 23, 2016
French electronic duo Air have announced the release of first ever anthology 'Twentyears'. The name itself reveals all as this is obviously Air's 20th anniversary and good occasion to celebrate. The two CD edition of 'Twentyears' features a ‘best of’ disc with classic selections from the Air discography, chosen by Nicolas Godin and Jean-Benoît Dunckel. The second CD in this set features 14 rarities including the previously unreleased Roger Song. There is also a third disc available in Superdeluxe edition which is the Air version of the Pet Shop Boys 'Disco 4'. The compilation is set for release on June 10th. 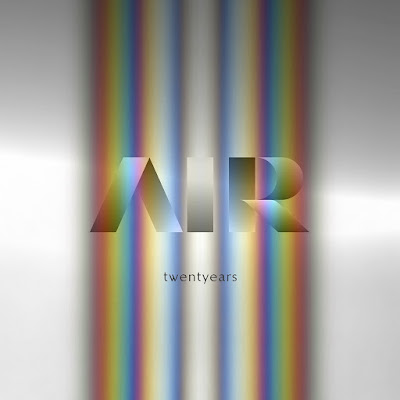