on March 10, 2016
Twenty years ago Lush released their single "Ladykillers" on 4AD which became their best selling single. It is considered as one of the best Brit Pop tracks ever recorded during the 90's. A music video for the song, directed by Mark Pellington, was released in 1996 and it featured the band performing the song, as well as footage of praying mantises decapitating one another. On 19 February 2016, the band announced the 'Blind Spot' EP, the band's first new material since 1996. 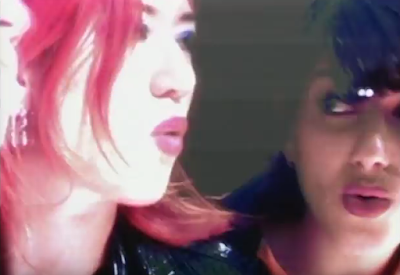