on March 06, 2016
The Danish producer and singer Anders Rhedin who we have already mentioned on several occasions last year, will release his debut album in March this year. Following his EP releases from last year, comes his debut album 'Psychic Lovers'. It will feature the single "Turn Me On" (below) and it will be out on Captured Tracks on April 1st, on CD and LP. 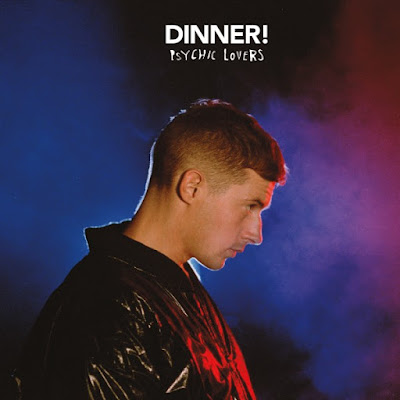