The KVB Announce a New Album 'Of Desire'

on February 11, 2016
London based duo The KVB have announced the release of a brand new album 'Desire' which is set for release in March. This is their fifth studio release and “their most fully formed record” as they have announced. The album will be out on Metropolis Records and according to the label, The KVB balance walls of blurred guitars washed on the machine rhythm of electronic pop, exploring the darker, neo-psychedelic edges of shoegaze and noise pop.
The album will be out both on vinyl and on CD and it will be officially released on March 11th. 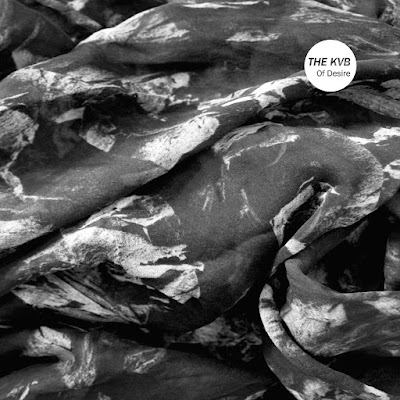