on February 05, 2016
Pet Shop Boys have announced the release of a brand new studio album 'Super'. This will be their 13th studio album and a direct follow up to 'Electric' released in 2013. The album was Produced and mixed by Stuart Price in Los Angeles, it features 12 new Tennant/Lowe compositions including the lead single, "The Pop Kids". It will be released on their own label, x2, through Kobalt Label Services on April 1st. 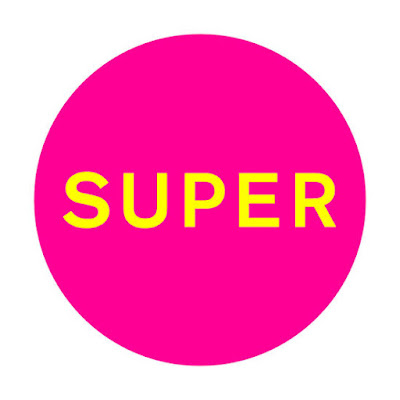