WAW: Get Well Soon- It's Love

on January 11, 2016
Get Well Soon will return with a brand new album this month. This will be the fifth studio album for Konstantin Gropper's band and it will be entitled 'Love'. Here is the first video and possible single 'It's Love' which features the German Actor Udo Kier. The video was produced by Matthias Murmann. The album is going to be released though Caroline Records and it will be out on January 29th. 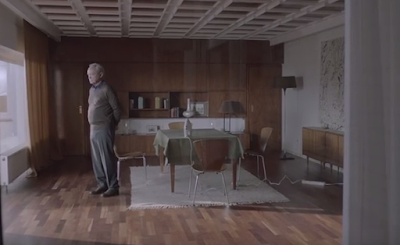