on January 16, 2016
"It's Alright" was the final release for Eurythmics from the album 'Be Yourself Tonight' released in 1985. The song managed to chart in the UK during March 1986 so this is the 30th anniversary for the song release. Sadly the song did not have big impact on the US charts. The song's music video, directed by Willy Smax, was a combination of live shots with computer animation, an innovative look for a music video in the mid 1980s. 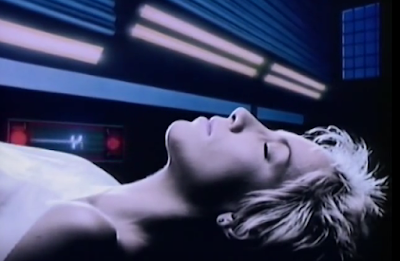