on January 28, 2016
Lust for Youth have announced the release of a brand new studio album 'Compassion' in March. This will be their brand new studio album and a follow up to their album 'International' which was released in 2014. Based on the stream of the song "Stardom", they seem to continue with their perfect bland of moody and hypnotic post-synth sound which they stared on their second album. 'Compassion' is set for release on March 18th on Sacred Bones Records. 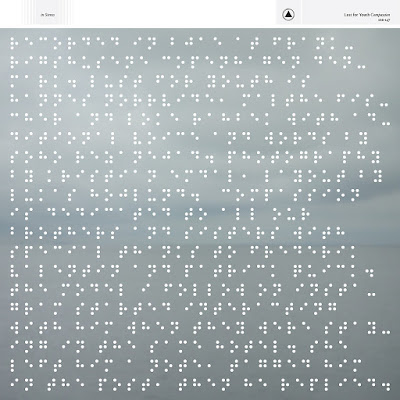