John Cale's 'Music for New Society' to be Reissued

on January 05, 2016
It's been 46 years since John Cale released his first single and album. He never really left the music scene and was pretty much present in every decade. Now 33 years after the original release one of his most unique solo records 'Music for New Society' will be reissued. The Album has been completely re-mastered from the original files, while its download card includes three exclusive tracks. Along with the album comes M:Fans bonus which includes old tracks reworked in the new context to resonate with the digital age.
In 1982, Music For A New Society sounded exactly like its title: something futuristic, a new kind of songwriting exercise. Today, M:FANS is exactly that too: full of electrical crackle and disturbed frequencies, a different kind of dystopian future awaits.
Below you can see the video for the song 'Close Watch' which was one of our Top ten videos on 2015 and the original version from 1983. 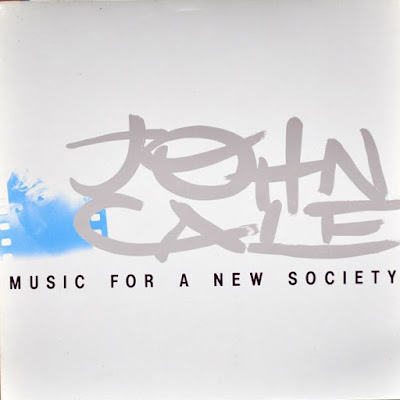