on January 27, 2016
Another sad news for the music world, as yesterday it was announced that Colin Vearncombe from Black has passed away. The 53-year-old has had sustained swelling on his brain and was in coma after his car accident. "Wonderful Life" and "Everything is Coming Up Roses" are still great songs and alwyas bring up nice childhood memories. His early singles still remain as the obscure treasure which hopefully will be released on day. Last year, he released 8th and final album 'Blind Faith'.

In 2007 we did a small presentation with emphasis on early Black
http://burningflameblog.blogspot.rs/2007/10/black.html

Thanks for the great music!
RIP 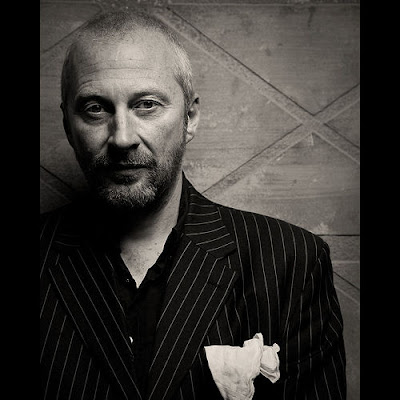