on December 25, 2015
Our final video for this year's WAW section is by Meg Remy's led U.S. Girls. She released her sixth studio album this year and the first for 4AD and it is entitled 'Half Free'. There were three singles taken form it including the haunted and atmospheric "Woman's Work". The video was directed and filmed by Meg Remy. 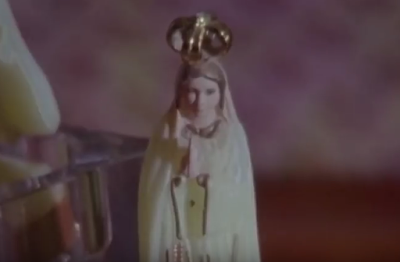