on December 24, 2015
Lusts a are the Leicester based band consisting of  brothers Andy and James Stone. Inspired by a Paris trip and lot more from their everyday life, they decided to start the band. Although it is a duo, Lusts really sound like a real band with their atmospheric and rich in sound. They also draw inspiration from previous decades, mixing Krautrock with New Wave and Shoegaze and creating a very unique blend of post-punk psychedelia. Their debut album 'Illuminations' is out now on 1965 records. Do check them out. 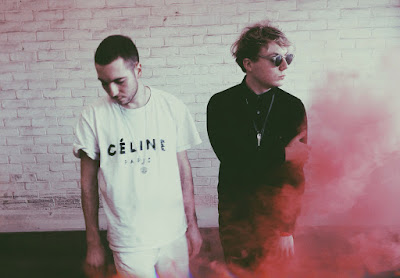