on October 24, 2015
The long awaited debut album by the NYC based Tempers is out now. During the 2014, they have released several singles and video which will be featured on the album starter including our favorite "Hell Hotline". The album will entitled 'Services' and it will be be released by the European label Aufnahme + Widergabe. It contains 10 tracks all together, including the acoustic version of "Strange Harvest" and it is a limited edition of 300 hand numbered copies, white vinyl, 2015. 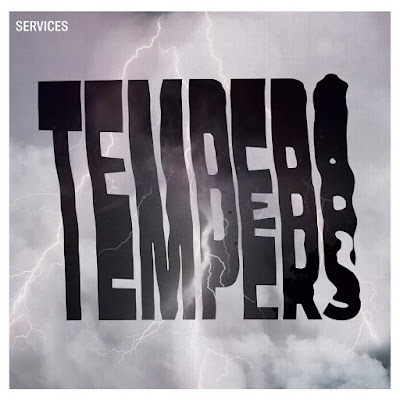