Minuit Machine are back with a new studio album

on October 12, 2015
Paris based Minuit Machine are back with a new album! The new album will be entitled “Violent Rains” and it is their second album and a direct follow up to “Live & Destroy” released last year. The album contains 10 songs and keeps up with the energy and mood from the previous album. It was released through 'No Emb Blanc' label. You can listen and order their new album on band's bandcamp page. 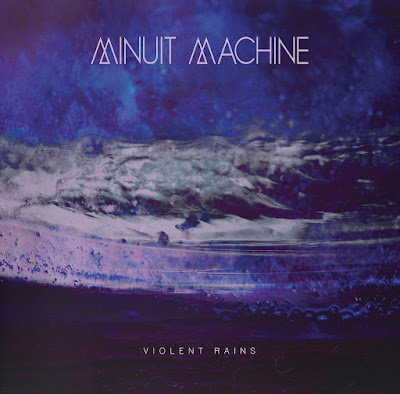