on October 24, 2015
Killing Joke have released their fifteenth studio album 'Pylon'. This album marks 35 years of the band, as back in 1980, they released their self titled debut album. All together, the band have released more than 30 singles in their long lasting career. "I'm The Virus" has been announced as the lead single from the Album. A nine-date British tour has been announced to promote the record.
Killing Joke are the subject of a feature-length documentary film The Death and Resurrection Show scheduled for release in 2015. The film has already been shown in various festivals between 2013 and 2014. 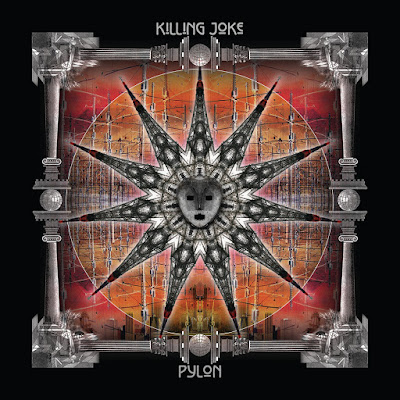