on October 12, 2015
B-Movie have announced that they have signed a deal with Cleopatra Records and that they will be releasing a new album next year. The album will be entitled 'Climate of Fear' and it will the follow up to their album 'The Age of Illusion' released in 2013. Follow bands Facebook page for more info. 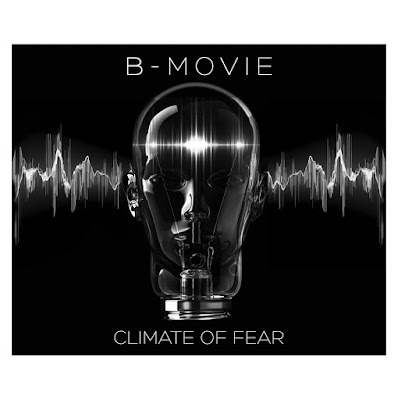