on September 01, 2015
Camella Lobo aka Tropic of Cancer has announced her come back EP which is due to be released in October. The EP will be entitled "Stop Suffering" and it will we the first new material since the release of the debut album 'Restless Idylls' in 2013. The three songs EP was recorded and produced by ex Telefon Tel Aviv member Joshua Eustis in LA. There are also plans of an album release for 2016. Stay tuned for that! 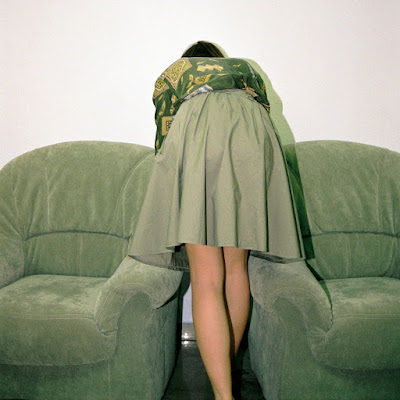