on September 29, 2015
"A Little Time" was the biggest hit for The Beuatiful South that was released 25 years ago. It was the firt single from the album 'Choke' recorded asa duet featuring vocalists Dave Hemingway and Briana Corrigan. The song reached number one #1 and went Gold in the UK while the video for the song received a Brit Award in 1991. 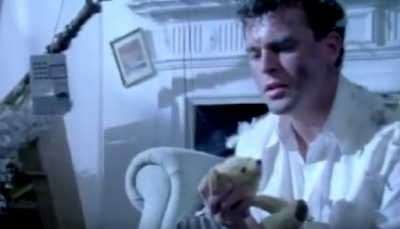