on July 15, 2015
Editors have announced the release of a brand new album this fall. The album will be entitled 'In Dream' and it will be their 5th studio album and the follow up to their album "The Weigh of Love" from 2013. The band has already reveled two videos for posssible single releases, "No Harm" and "Marching Orders" both released earlier this year. The band also plans a 40 days European tour which will follow the album release which set for October 2nd, 2015. 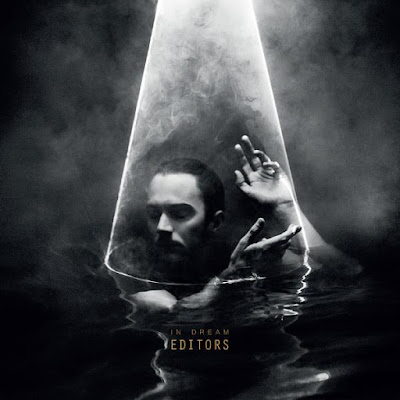