on June 23, 2015
"Blue Room" was released thirty years ago and it was the only single release for them in 1985. In the second half of the 80's decade the sound of Kirlian Camera became gradually darker, moving away from the synth pop sound that marked some of their early releases. Not sure who directed the video for the song, but it prefectly refelcts the really anxious, claustrophobic and emotionally exciting atmosphere of the song. Kirlian Camera is still pretty active in music and two year ago they released a brand new studio album with the new line up. 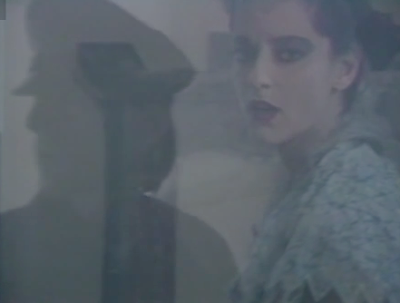