Girls Names to Release 'Arms Around A Vision' in October

on June 23, 2015
Girls Names are back with a new album this year which will be out in October. The album will be entitled 'Arms Around A Vision' and it will be their third studio album and a follow up to their brilliant 'New Life' album from 2013. 'Arms Around a Vision' is expected to be more widescreen and  also more direct and aggressive. Conceptually, the album acts as a love letter to European elegance – Italian futurism, Russian constructivism, Germany’s Zero Group and both Neubaten and Bowie’s Berlin. (from the Press Release). The album is set for release on October 2nd on Tough Love. "Reticence" is the first track out of 12 which was premiered on Quietus. 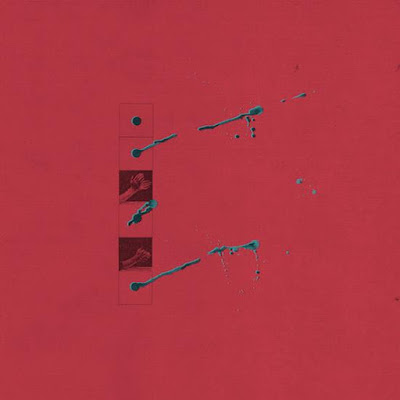