on June 21, 2015
Beck is back! He does not seem to have taken much break after releasing his brilliant album 'Monrning Phase' last year for which he also won the Grammy for the best album of 2014. He has also left his somber sound behind and decided to come back with more funky disco guitar driven pop which recalls his early 00's hit "Tropicalia", but bit more upbeat. "Dream" is officially out now and what a way to start the summer! 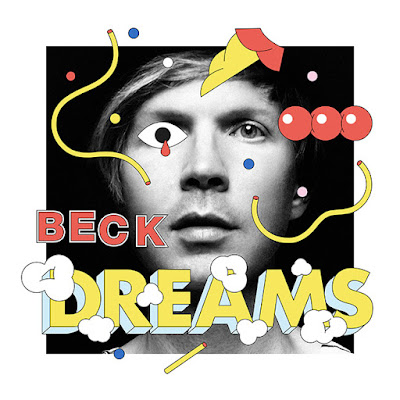