WAW: Blur- There Are Too Many of Us

on May 30, 2015
In the recent years, Damon Albarn has been pretty much active in music and this year his band Blur returned with a brand new studio album 'The Magic Whip'. This is their first album in more than ten years and a direct follow up to 'Think Thank' which was released in 2003. One of the outstanding tracks from the album certainly is "There Are Too Many of Us" which was premiered in March on Youtube. The video for the song was shot during the rehearsals and was directed by the band. 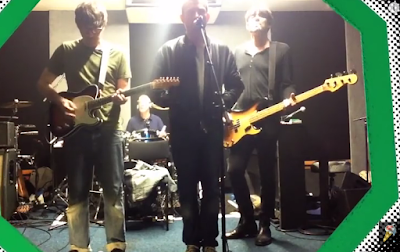