on May 17, 2015
Thirt years ago Thomas Leer released his single "Heartbeat", which was also a last single for him as a solo artist. The song was taken from Leer's third album 'The Scale of Ten'. He later joined Claudia Brücken from Propaganda to record an album under The Act moniker. Thomas Leer is best know for his debut single "Private Plane" which was one of the first experimental DIY minimal-synth songs that was released by a solo artist and recorded in his home. After several years outside the music world, Leer returned in 2001 with a new album and since then he is musically active. 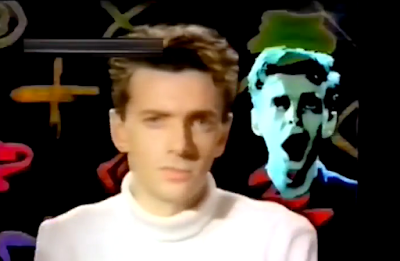