on May 14, 2015
Sally Dige has released the long awaited debut album 'Hard to Please' on Nightschool records. She is already a familar face on Burning Flame, but for those who do not know she is Candadian/ Danish decent currently based in Berlin working as desginer/artist and also recording as Cult Club with Laszlo Antal. Back in 2011, we featured her debut video for the song "Immacualte Deception" and since then we have been following up with her work. He music recalls the early Propaganda's music with a great blend of DiY artistery and dark synth-driven artpop. The songs were written and performed by Sally Dige and produced by Laszlo Antal. 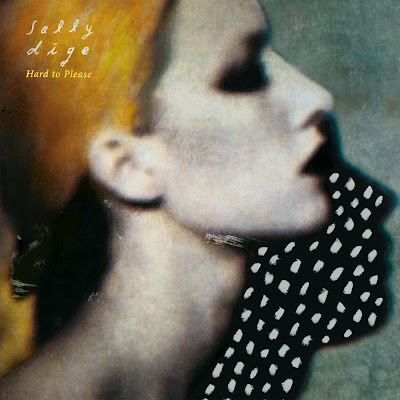