Bananarama to Release a Singles Box Set with 33 Singles

on May 31, 2015
Edsel music have announced the release of a brand new Bananarama compilation entitled 'In A Bunch – The Singles 1981 – 1993'. The compilation includes every single released from their 1981 debut "Aie A Mwana" to 1993’s "More, More, More" with each remastered CD single presented in an individual card sleeve replicating the original vinyl artwork. The box set will also includes a 48-page booklet featuring full lyrics, discography and new sleeve notes. The Singles 1981-1993 box set will be released on 31 July 2015. 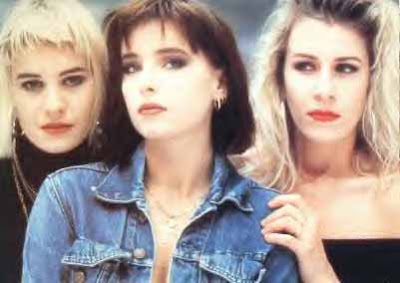